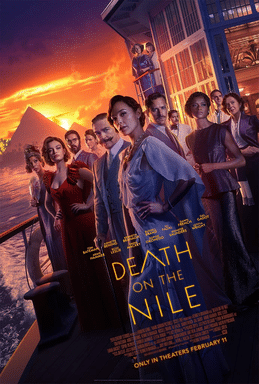 On March 1st 2022 we saw the movie Death on the Nile at the cinema “Le Vox” in Avignon. Death on the Nile is the second adaptation of the well-known detective story written by Agatha Christie. Hercule Poirot stars as the detective. The movie was released on 9th February 2022 by the studio 20th Century. The director of this American movie is Kenneth Branagh. The plot is based on the reflection of Hercule Poirot with his goal  to find out the murderer of Linnet Doyle, the wife of Simon Doyle during their honeymoon in Egypt while on a cruise.  Linett falls in love with Simon, her best friend Jackie’s fiancé. Simon and Linett get married and plan to take their honeymoon on a boat cruise of the Nile. In the middle of the guests who are all very close to Linnet, Jackie appears which is absolutely surprising and strange since she is Simon’s ex-fiancée and Linett’s ex-best friend.

How does the honeymoon turn to a nightmare?

At the beginning of the movie, there is a flashback which depicts a battle that takes place in the First World War, where we can see a group of soldiers. Among them, there is the first appearance of Hercule Poirot, an intuitive farmer who told the soldiers to attack because he had a good feeling. Afterwards, they succeeded to capture the enemy base but unfortunately, the commander fell into a trap and triggered a bomb. This caused the death of many soldiers and the scaring of Poirot.

The next scene takes place in a bar in London, where we can see Jackie introducing Simon to her friend Linnet and announces to her that they will get married. Right after there’s a wedding scene, we expect to see Jacqueline and Simon but instead the new couple is actually Linette and Simon, hand in hand.

The film really starts when we learn that Linette had been killed in her bedroom, and Hercule Poirot starts to investigate.

The suspense is omnipresent, we don’t trust any character and they all could be the murderer which makes the film much more unpredictable.

He was a soldier during World War I and his intelligence and perceptiveness were the reason his battalion won a battle, however he was hit with shrapnel which disfigured him resulting in his fiancée suggesting to him to grow a mustache to hide his scars.

He is considered as the greatest detective of his time and he has solved many complex mysteries and cases. He also likes to brag about his abilities.

He is invited by Linnet on her cruise because she doesn’t feel safe around the people on the boat and with Jackie stalking them. Poirot agrees to stay and as a matter of fact Linnet is killed. Poirot resolves brilliantly the twisted case of Linnet’s murder right before the cruise ends.

We liked the character of Hercule Poirot because he is a brilliant detective, he is very smart and very perceptive. He is quite impressive, however we found him a little bit full of himself which doesn’t make him a very likeable person.

Simon Doyle is Linnet’s husband. He was first engaged with Jackie. He appears as an arrogant man who loves being loved. We don’t clearly know his intentions but his role is also important even if he isn’t one of the main characters.

Bouc is a very nice guy, helpful, always with a smile on his face. He brings a little bit of light to this very dark film. He is Poirot’s sidekick. He knew Poirot before the wedding, so they act very sincerely towards each other. He acts like Poirot’s real friend. He helps him from the beginning to the end of the investigation.

Doctor Ludwig is a very discreet man and it can appear suspect. This man is an unconditional lover, and his heart belongs to Linett but his love is not shared.

Linett’s cousin, Andrew Katchadourian is, according to us, the principal suspect. Indeed, he wants Linnet to sign specific documents. On top of that, he is reserved throughout the movie, and it makes him even more suspicious.

Concerning the relationship between Linnet and her best friend Jacqueline, there is an interesting evolution. Our favorite character is Linnet because she’s self-confident and she knows that she’s loved for her money. And yet, the wealthy woman is sensitive and a little bit naive. Jackie allows her to be more outgoing.

At the beginning, they are accomplices and they rely on each other in any situation. Their feelings are expressed through their eyes, especially trust, love and happiness. Therefore, we could not expect the friendship to be deteriorated until a surprising moment.

Louise Bourget is Linnet’s paid companion. She is jealous of Linnet’s fortune. She has bitterness toward Linnet because when Louise’s boyfriend wanted to marry her, Linnet paid him to live her and go away forever. Louise’s character inspires pity because of her jealousy. Salome is a jazz and blues singer. She is black and really sweet. She is accused by Hercule Poirot because she had a gun which was the same as the one which killed Linnet. Her niece is named Rosaline. She is Linnet’s old friend.The two young women had been friends since high school. Salome and her niece display strength and have a powerful personality. Moreover, the two women had bitterness toward Linnet because Linnet had racist thoughts toward them in the past. Linnet’s godmother is a woman with a powerful personality too. She doesn’t want abuse of money but she totally enjoys it. Her nurse is very attentive to Linnet’s godmother. During his investigation, Poirot discovers that the two women are in an intimate relationship. They are difficult to be caught. However, the two characters inspire serenity.

There are some realistic indoor scenes. The settings are pretty realistic and fitting with the period. Also the settings emphasize the extravagance of characters, like Linette. In the restaurant at the beginning, the atmosphere is festive, as everybody is dancing. The hotel in Egypt is luxurious.

On the other hand, the scenes shot outside aren’t too realistic as the scenery is too perfect: there aren’t enough defects that make the background look natural. However the outside shows a lot of details as we can clearly see the Egyptian Pyramids, Ramses’ II gravestone. The Egyptian theme is everywhere in the movie as it takes places on the Nile (pyramids, Kheops, Narrowboat, gravestone). However, at the beginning of the film, we can see a scene during World War I. In this extract the vibe is really dark, stressful and fearful. The settings are amazing: the war settings are really well designed, as for example the explosion and the devastated landscape is realistic.

Now, we are going to talk about the music’s role in this movie and if it is well used.

The principal role of the music in a movie is to illustrate the story and to make it more captivating. We can for example use it to bring the audience into the scene of the action.

In the second scene, during a passionate dance between Jackie and Simon, we see that music is used to express feelings and the atmosphere in which the characters are. In this case, music is used to enhance the actions and the feelings of the characters on the screen, it shows how much they love each other, the passion between them. After this scene, Salomé Oterbourne sings the same music that has been played during the dance, for a wedding, unfortunately the wife was no longer Jackie but Linnet, her best friend, and the husband was Simon. The fact that it was the same music means that the love and passion are the same.

The movie is rhythmed by Salomé Oterbourne’s music, a jazz singer, she is present in the movie during ‘happy’ scenes like at the beginning of the film during the wedding, or ‘sad’ scenes, as we can see at the end of the movie when Salomé sings after a dark event. 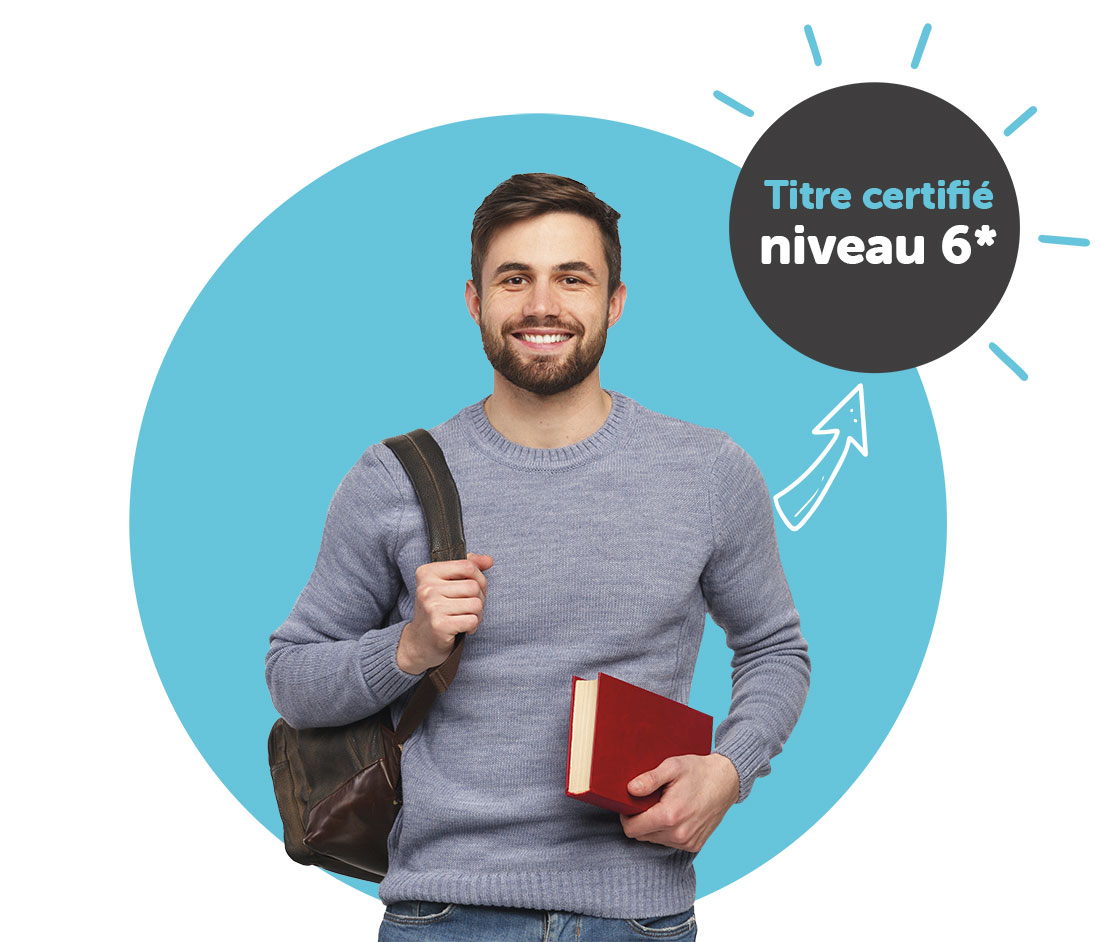